By the early 1930’s, the modern planes of the Army Air Corps began fly ever higher into the icy regions of the atmosphere. To provide the crews with adequate protection from this hostile environment, the Type B-3 Sheepskin Jacket was developed and finally standardized on May 8, 1934. 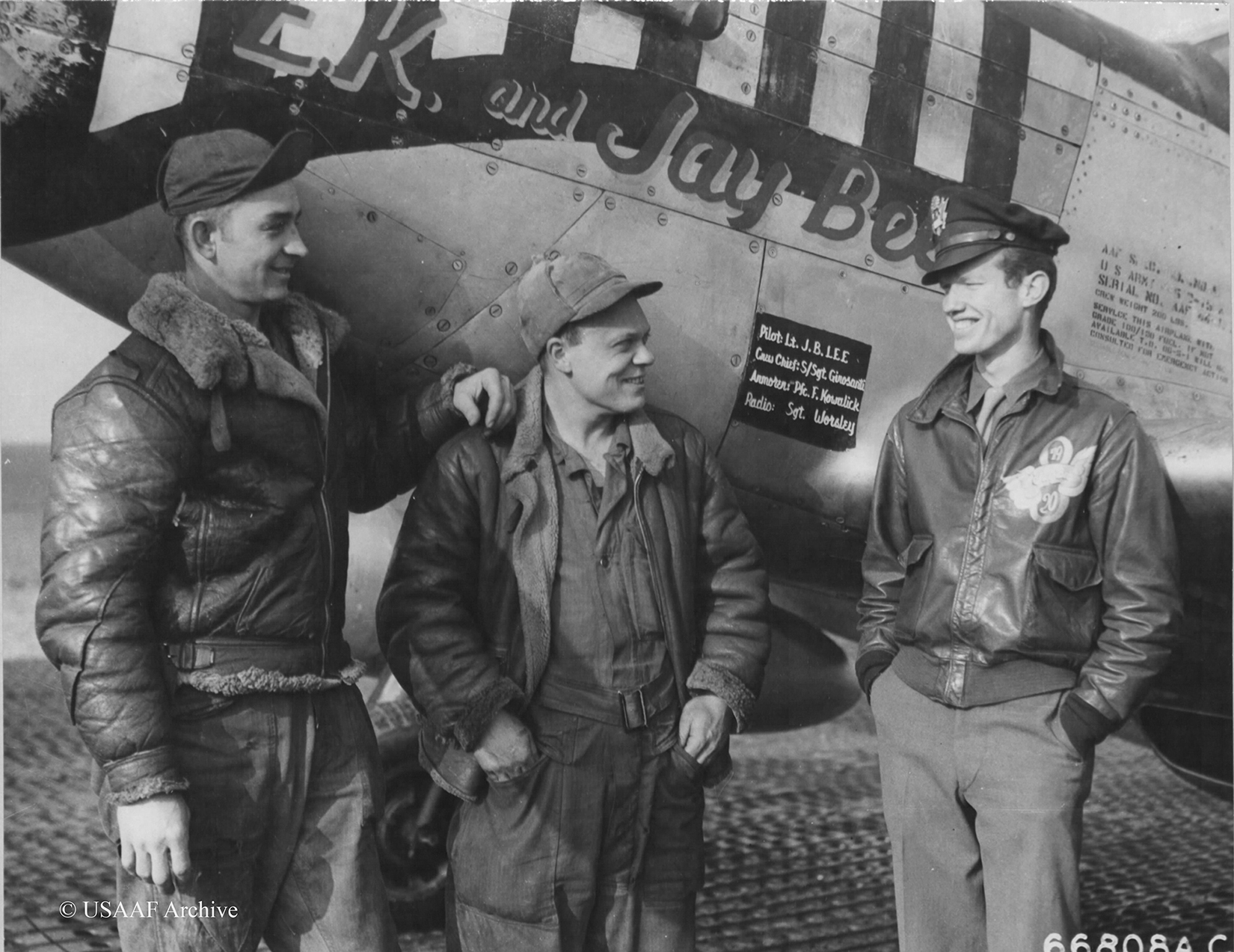 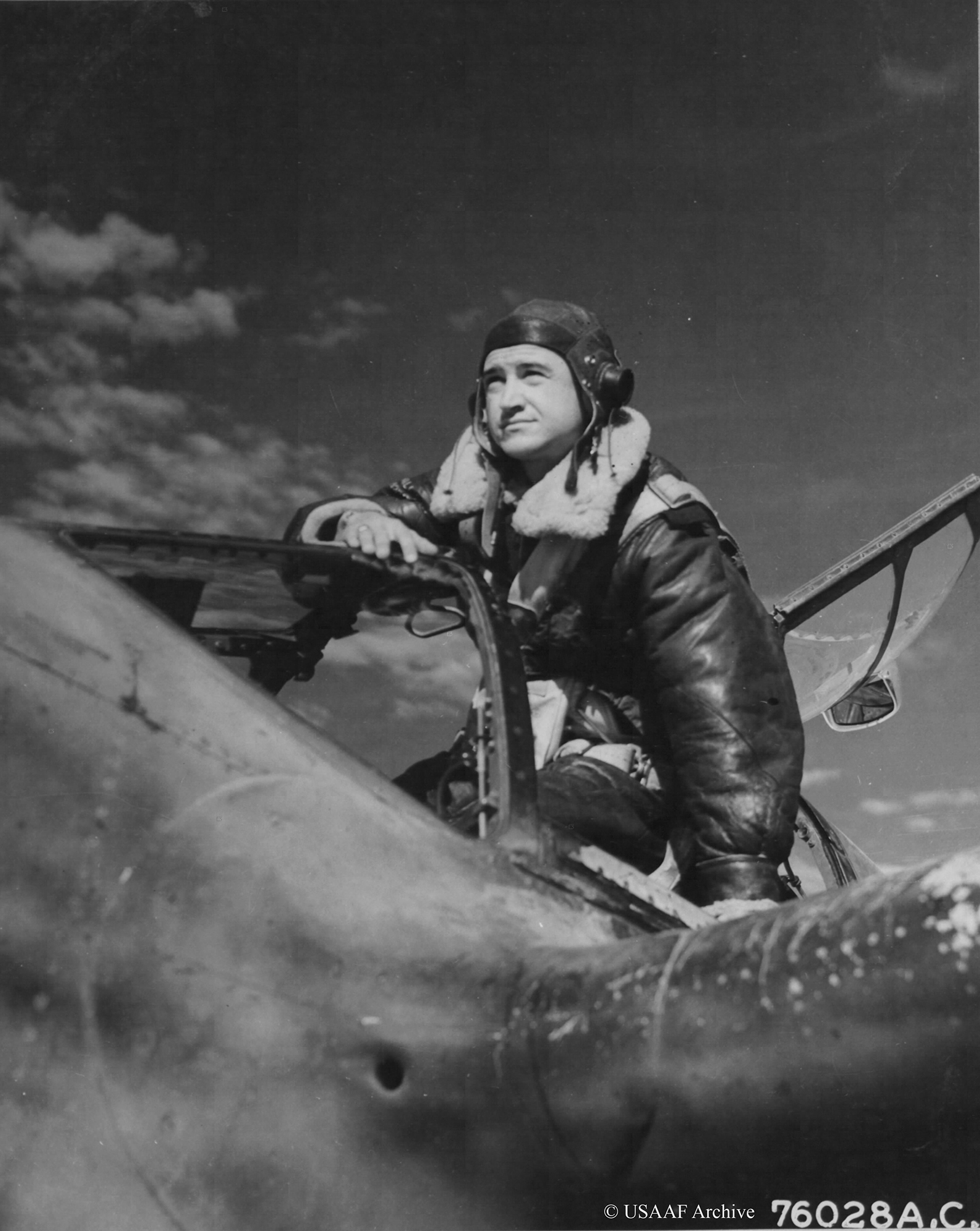 There were several manufacturers who produced this jacket, Rough Wear Clothing Co. and the HLB Corporation are two who produced large quantities of these legendary jackets. These became the famous bomber jackets of WWII. The reason for this is the fact that the somewhat bulky jacket could not be worn comfortably in the sometimes very narrow, restricted cockpits of fighter planes. 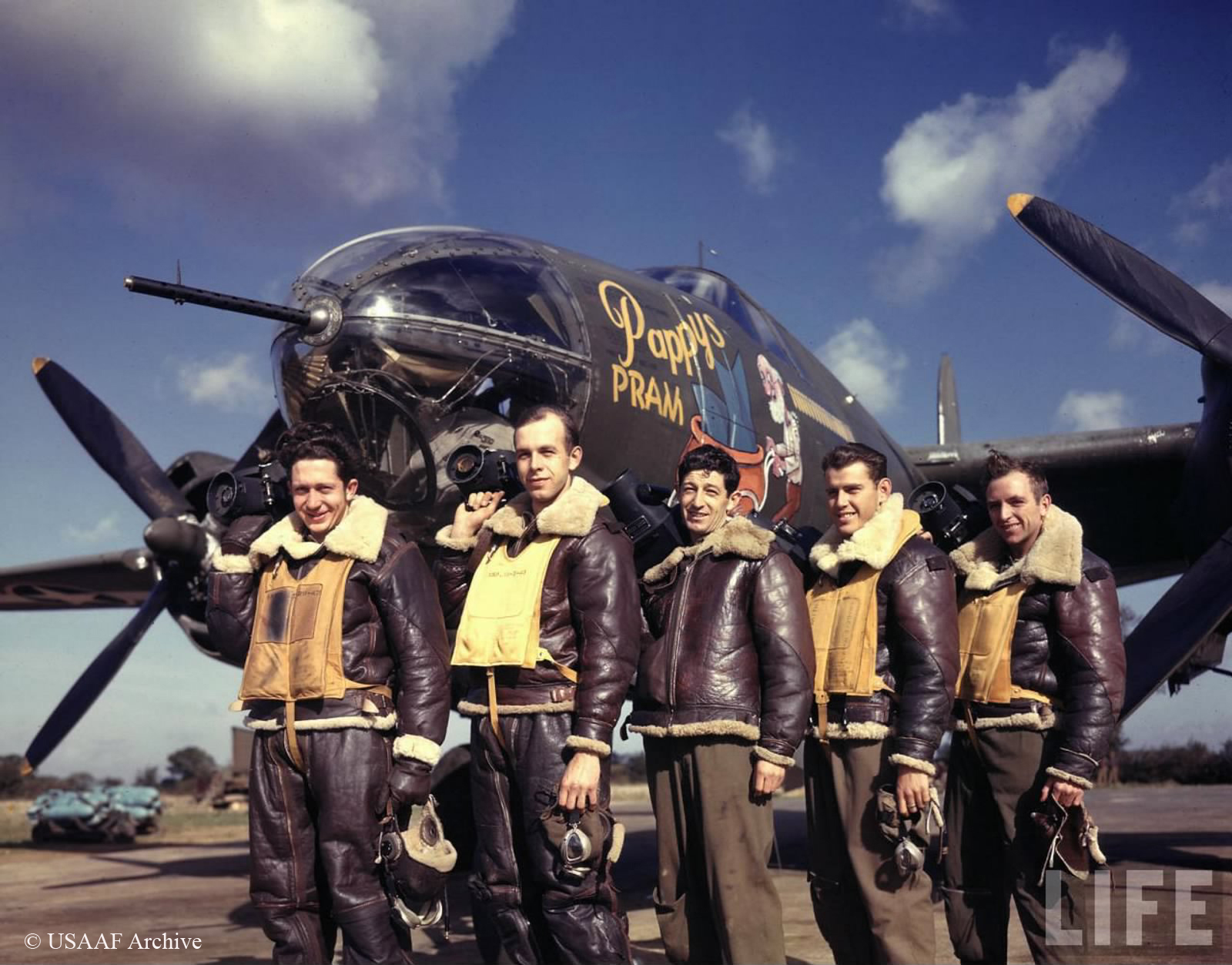 This jacket, made for extremely cold weather, was inspired by the British IRVIN sheepskin jacket. The B-3, however, was a much more modern jacket in terms of cut and workmanship.

In bombers such as the B-17 Flying Fortress or the B-24 Liberator, however, these jackets were a real blessing for the crews who flew at heights of 7,000-8,000 meters and had their waist gunners, at open machine-gun positions. These aircrew not only had to fight the slashing enemy attacks, but also had to brave the extreme cold.

We use cookies on our website. Some of them are essential for the operation of the site, while others help us to improve this site and the user experience (tracking cookies). You can decide for yourself whether you want to allow cookies or not. Please note that if you reject them, you may not be able to use all the functionalities of the site.